Glow colorful fish- Do they been artificially dyed?

The GloFish is a patented and trademarked brand of genetically engineered fluorescent fish. A variety of different GloFish are currently on the market. Zebrafish were the first GloFish available in pet stores, and are now sold in bright red, green, orange-yellow, blue, pink, and purple fluorescent colors. Recently "Electric Green", "Sunburst Orange", "Moonrise Pink", "Starfire Red", "Cosmic Blue", and "Galactic Purple" colored tetra (Gymnocorymbus ternetzi), an "Electric Green" tiger barb (Puntius tetrazona) and a glo-Rainbow Shark (Epalzeorhynchos frenatum) have been added to the lineup. Although not originally developed for the ornamental fish trade, it is one of the first genetically modified animals to become publicly available. The rights to GloFish are owned by Spectrum Brands, Inc., which purchased GloFish from Yorktown Technologies, the original developer of GloFish, in May 2017. 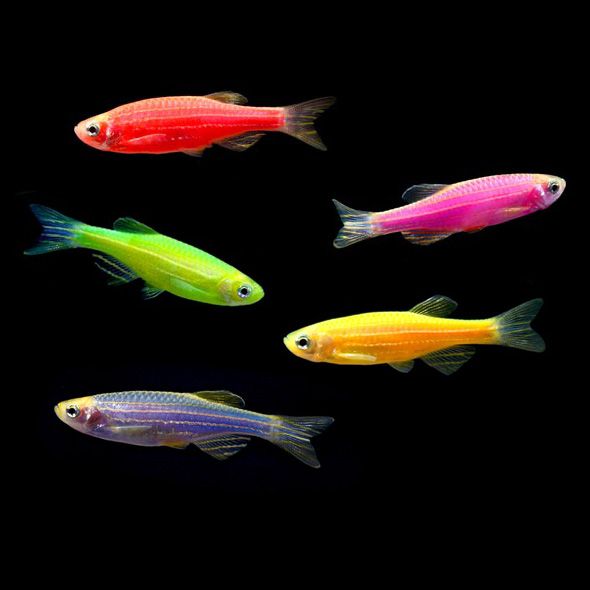 The original zebrafish (or zebra danio, Danio rerio) is a native of rivers in India and Bangladesh. It measures three centimeters long and has gold and dark blue stripes.

In 1999, Dr. Zhiyuan Gong and his colleagues at the National University of Singapore were working with a gene that encodes the green fluorescent protein (GFP), originally extracted from a jellyfish, that naturally produced bright green fluorescence. They inserted the gene into a zebrafish embryo, allowing it to integrate into the zebrafish's genome, which caused the fish to be brightly fluorescent under both natural white light and ultraviolet light. Their goal was to develop a fish that could detect pollution by selectively fluorescing in the presence of environmental toxins. The development of the constantly fluorescing fish was the first step in this process, and the National University of Singapore filed a patent application on this work. Shortly thereafter, his team developed a line of red fluorescent zebra fish by adding a gene from a sea coral, and orange-yellow fluorescent zebra fish, by adding a variant of the jellyfish gene. Later, a team of researchers at the National Taiwan University, headed by Professor Huai-Jen Tsai (蔡懷禎), succeeded in creating a medaka (rice fish) with a fluorescent green color, which, like the zebrafish, is a model organism used in biology.

The scientists from NUS and businessmen Alan Blake and Richard Crockett from Yorktown Technologies, L.P., a company in Austin, Texas, met and a deal was signed whereby Yorktown obtained the worldwide rights to market the fluorescent zebrafish, which Yorktown subsequently branded as "GloFish". At around the same time, a separate deal was made between Taikong, the largest aquarium fish producer in Taiwan, and the Taiwanese researchers to market the green medaka in Taiwan under the name TK-1. In the spring of 2003, Taiwan became the first to authorize sales of a genetically modified organism as a pet. 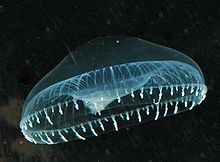 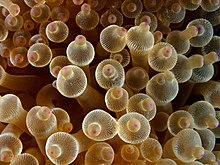 To buy this fish: https://www.beebiesmart.com/danio-zebra-green?search=green%20danio 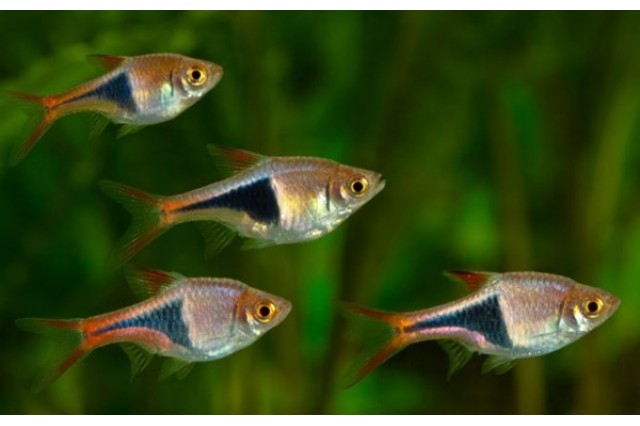 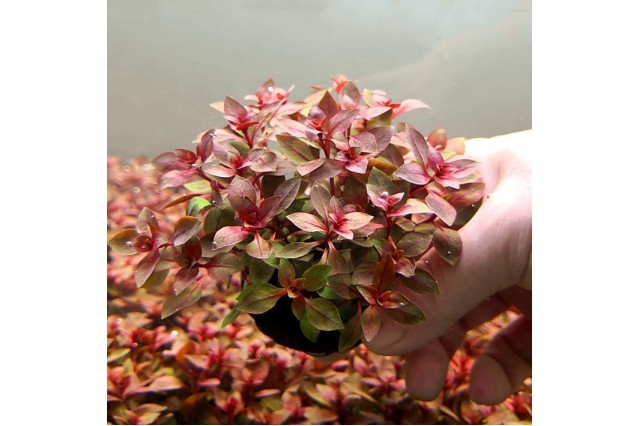 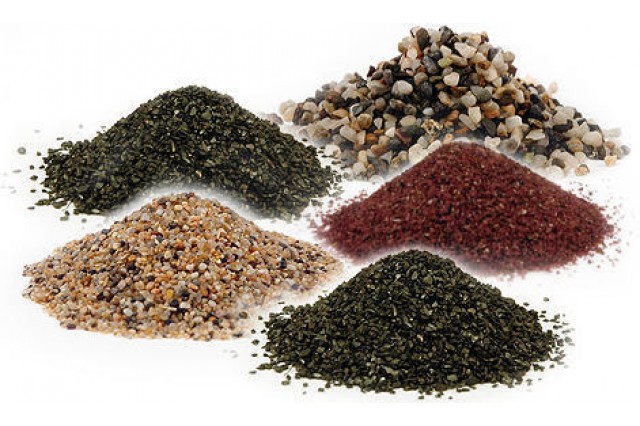 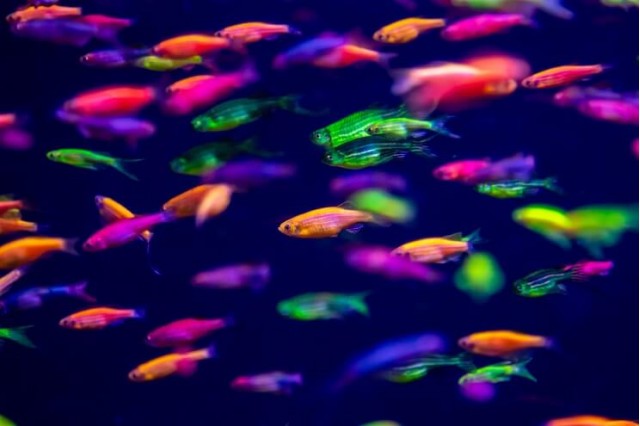